Help name a character in Savor! 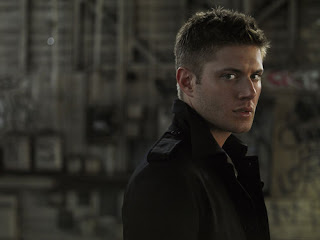 I am finishing writing the last pages of Savor and am becoming stumped on a character name.
Throughout the story he has remained a mystery and at the end of the book he is revealed.  Originally I wanted to name him Stefan, but I don't love it as much as I did when I started writing Savor.
I am asking the help of anyone who may have some ideas.  I don't want anything that is used popularly today and am looking for something historic and sounds a little exotic perhaps.  If you have any ideas I would love to hear them.  Here is a picture of what I envision the character to look like.
He is a very mysterious character with a bit of an arrogance to him, but secretly has a heart of gold that he doesn't like to so show.  Honor and duty are incredibly important to him.
Posted by Megan Duncan at 12:28 PM